skip to main | skip to sidebar

Where, oh where, has my sex drive gone. 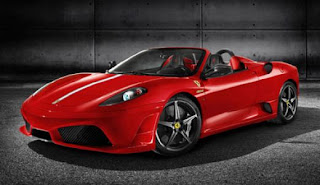 I mean I have looked all over for it.  Under the bed, in the cupboard, even the dryer.

Yet it has vanished.  No great surprise since I have gone through the "change" #okay #finemenapauseforyoumedicalpeople

I had expected a lot of things to happen, given the horror stories on the internet (not to take away from anyone who is truly having a rough time), but none of them happened.  I had expected my ovaries to go out with a bang (given that is how they burst on the scene during puberty).

Instead it appears my ovaries decided to take a slow, graceful exit stage left.

It happened so slowly as a matter of fact that I barely noticed.  It actually took my Roomie asking if I needed her to buy me feminine hygiene products while she was at the drug store, to realize that no, I did not need them.  But then I stopped and went... wait.  When is the last time I actually did have to buy said products?

You see I had noticed that I was thinking a lot about Disneyland.  The characters, the ambiance, the rides.

Every few minutes the thought of Stitch or Goofy or Buzz Lightyear would pop into my mind, I would think about it for a few seconds, then move on.

It wasn't until that day with my Roomie, that I put two and two together.

Now that hormones weren't in play, giving me decidedly more risque thoughts, my brain had just attached itself to the next best thing... Disneyland?

Don't get me wrong, I do mix my sex drive and if it would like to come back home, I would more than welcome it.  But given I am single #akaDoomed, I guess Disneyland will just have to do #quitenicelyinfact :-)
Posted by Leader of the Pack at 4:53 PM

Donate to get Kindles into the hands of our Troops!

Leader of the Pack 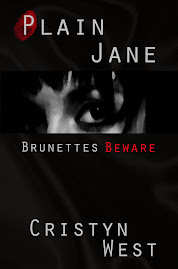 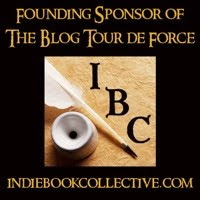 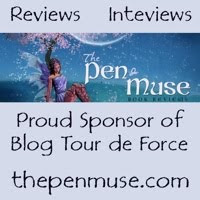 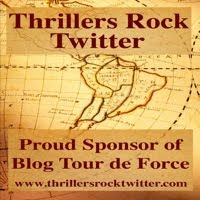 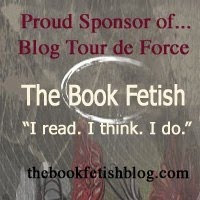 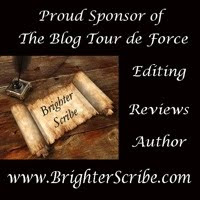 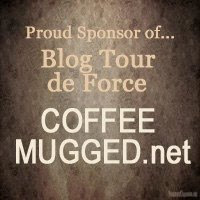 Donate... You know... to convince me their's a market for a Craftycmc book!